As a child, Petr Jasek watched Soviet tanks roll through the streets of his village in Czechoslovakia, taking the country by force and subjecting it to decades of Communist oppression. Petr grew up in the underground church and benefitted from financial help and Bibles smuggled in to his family. As an adult living in the free Czech Republic, Petr chose to begin serving persecuted Christians—especially in Islamist hotspots in Africa and the Middle East. In 2015, he was arrested in Sudan, convicted as an enemy of the state, and sentenced to life in prison, where he was forced to share a group cell with ISIS terrorists. The true story of what God did in and through Petr has already inspired tens of thousands around the world. Now, for the first time, Petr tells the whole story.

Get Petr’s book Imprisoned with ISIS: Faith in the Face of Evil. 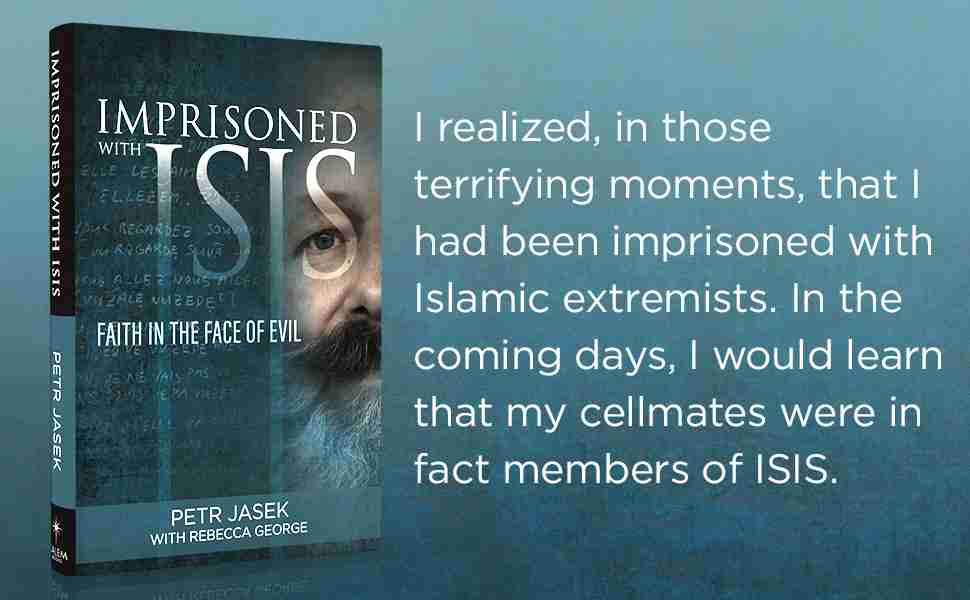 About Petr Jasek:  Petr Jasek served as The Voice of the Martyrs regional director for ministry in Africa and faced fierce persecution from both the Sudanese government and Islamic extremist groups. After 445 days in jail, Petr was released. He now travels internationally and speaks to millions about how God sustained him in the direst of circumstances.