Welcome to The Shaun Tabatt Show! Today I speak with Jonathan Bernis, President and CEO of Jewish Voice Ministries International, about his new book A Rabbi Looks at the Supernatural: A Revealing Look at Angels, Demons, Miracles, Heaven and Hell (Chosen Books, 2016).

Here are some of the topics we cover in this interview: 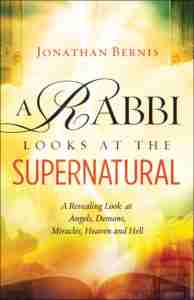 About the Book:  There is a supernatural world–and it’s just as real as our physical one.

Dispelling the confusion, misinformation and doubt so prevalent today, Messianic Rabbi Jonathan Bernis takes you on an adventure into the heart of the supernatural realm. He’ll transport you beyond what you can see, hear, taste, touch and smell to uncover the biblical truth about things like angels and demons, miracles, heaven and hell, good and evil. And he will answer questions such as:

Above all, you will discover that you are uniquely wired to live a supernatural existence here and now–and that there is a faithful, loving God who longs for you to embrace with confidence His supernatural work in your own life. 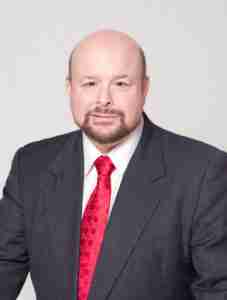 About the Author:  Jonathan Bernis is a Jewish believer in Jesus who has been active in Messianic Jewish ministry for more than thirty years and who currently serves as president and CEO of Jewish Voice Ministries International (JVMI).

JVMI’s mission is two-fold: proclaiming the Gospel to the Jew first and also to the nations (Romans 1:16), and equipping the Church–providing education about the Hebraic roots of Christianity, the Church’s responsibility to Israel and the Jewish People, and keys to effectively and sensitively sharing Messiah with the Jewish People. Jonathan hosts JVMI’s daily television program, Jewish Voice with Jonathan Bernis, broadcast to over 575 million homes worldwide through local, cable and satellite networks as well as the Internet.

JVMI also conducts humanitarian/medical outreaches to some of the most impoverished Jewish communities on earth, including regular outreaches in Ethiopia, Zimbabwe and other points of need around the world. JVMI also ministers through large-scale international festivals of Jewish music and dance.

Buy A Rabbi Looks at the Supernatural:

Other Resources mentioned in this episode: