Welcome to The Shaun Tabatt Show! In this episode, I speak with my buddy John Schlitt about John Schlitt Ministries, his book Why, and a brand new album called The Union of Sinners and Saints. 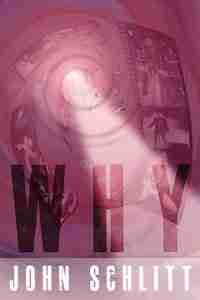 About Why:
In “WHY,” John Schlitt relates his discovery of why God won’t let him stop singing and ministering to the Body of Christ. His search for his “why” is an encouragement to every reader to find his or her “why.” The book includes emails from fans, song lyrics from John’s Petra days and his own recording projects.

About The Union of Sinners and Saints:
“The idea of a new project really intrigued both of us,” Schlitt declares. “With our histories, it only made sense to feature Petra and Whiteheart favorites along with the new songs that we were writing in the studio.”

Smiley adds, “John and I got together last fall and started writing some songs and reminisced over both of our histories and journeys. With the chemistry and friendship that developed, we also started brainstorming about taking this new material we were creating out on the road in 2016.” 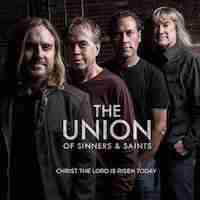 Fans can look forward to the release of the new CD project, available exclusively at Lifeway Stores and digitally on iTunes worldwide. The project will feature eight new compositions and updated versions of Petra and Whiteheart classics.

Smiley is producing the record and bringing in on select songs an all-star cast of musicians including Brian Wooten (Whiteheart, Trace Adkins) on guitar, Chris McHugh (Whiteheart, Keith Urban) on drums, Brennan Smiley (The Technicolors) on guitar, Peter Furler (Newsboys) on drums and vocals, and Dave Ellefson (Megadeth) on bass.

Richie Biggs (Whiteheart, Petra, and The Civil Wars) is mixing the record.

About John Schlitt:
John Schlitt is known for his career as the lead singer of Christian rock band Petra from 1986 until the band’s retirement in late 2005. Prior to joining Petra in 1986, Schlitt was the vocalist for Head East. 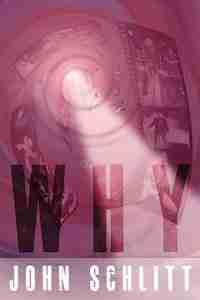 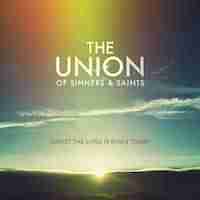 
Author Talks Episode 46 – The Greater Cause