Welcome to The Shaun Tabatt Show! In this episode, you’ll get to hear my conversation with the amazing Caspar McCloud from NRB 2016. We discuss his upcoming album The Communion Project and his upcoming book Unmasking the Future. 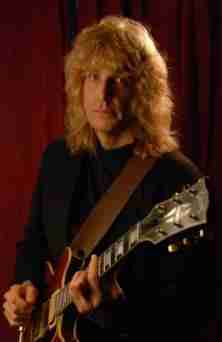 About Caspar McCloud:
Caspar McCloud is an accomplished portrait artist, as well as an equestrian, he is also a virtuoso guitarist, singer, and songwriter, as well as ordained minister, and author. He signed to Atlantic Records after leaving his home in England for New York City and was touted as the next Jimi Hendrix by Ahmet Ertegun, the CEO of Atlantic Records. As an accomplished musician, he has completed several projects over the years, since his first UK release Messin Round, In Adoration, The Living Word, Soul Saved, and In Our Life Time with his band, Caspar McCloud and the Ministry of Three. 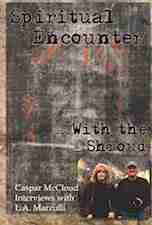 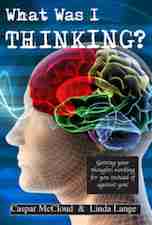 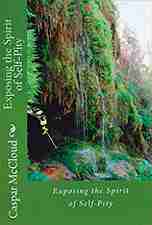