Welcome to the Shaun Tabatt Show! In this episode I speak with Kristen Sharp, who performs as Libby Liberty all over the USA. We discuss the wonderful children’s book Libby Liberty: In Search of Super Citizens and the important work of the Liberty Learning Foundation. 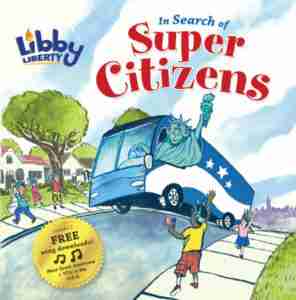 About the Book:  Join the journey as the Statue of Liberty steps down from her pedestal to take you on a search for Super Citizens across America.

You’ll meet the President, doctors, veterans, and more as they all point to one shocking conclusion: Our next Super Citizen can be found by taking a good look in the mirror.

Libby introduces us to heroes of character, as well as people of all ages and accomplishments. In doing so, she shows us that the real heart of America lies in our own hearts.

A portion of Libby Liberty™ book sales helps sustain the movement that is teaching, inspiring, and empowering our Next Great Americans. 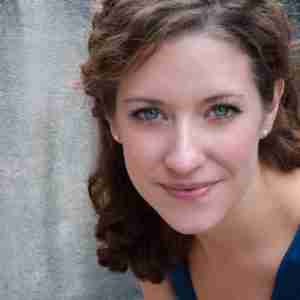 About Kristen Sharp:  Kristen Bowden Sharp is a multi-talented actress / singer / motivational speaker who plays Libby Liberty™ on school stages across the country. At an early age, the Alabama native began dancing and transitioned quickly into musical theatre. After her first production in High School, she moved to New York City to perform professionally.

Sharp traveled the country for many years: starring in three national tours and performing in New York and regional theaters. She settled back home in Birmingham, AL to pursue her college education. While she still works as a professional actress, Kristen puts her time and energy into church and her twins, Samuel and Rosemary.

While she’s had her name in lights and has performed for thousands of people, she still has a dream to reach the unreachable: to make a difference in lives for a greater purpose.